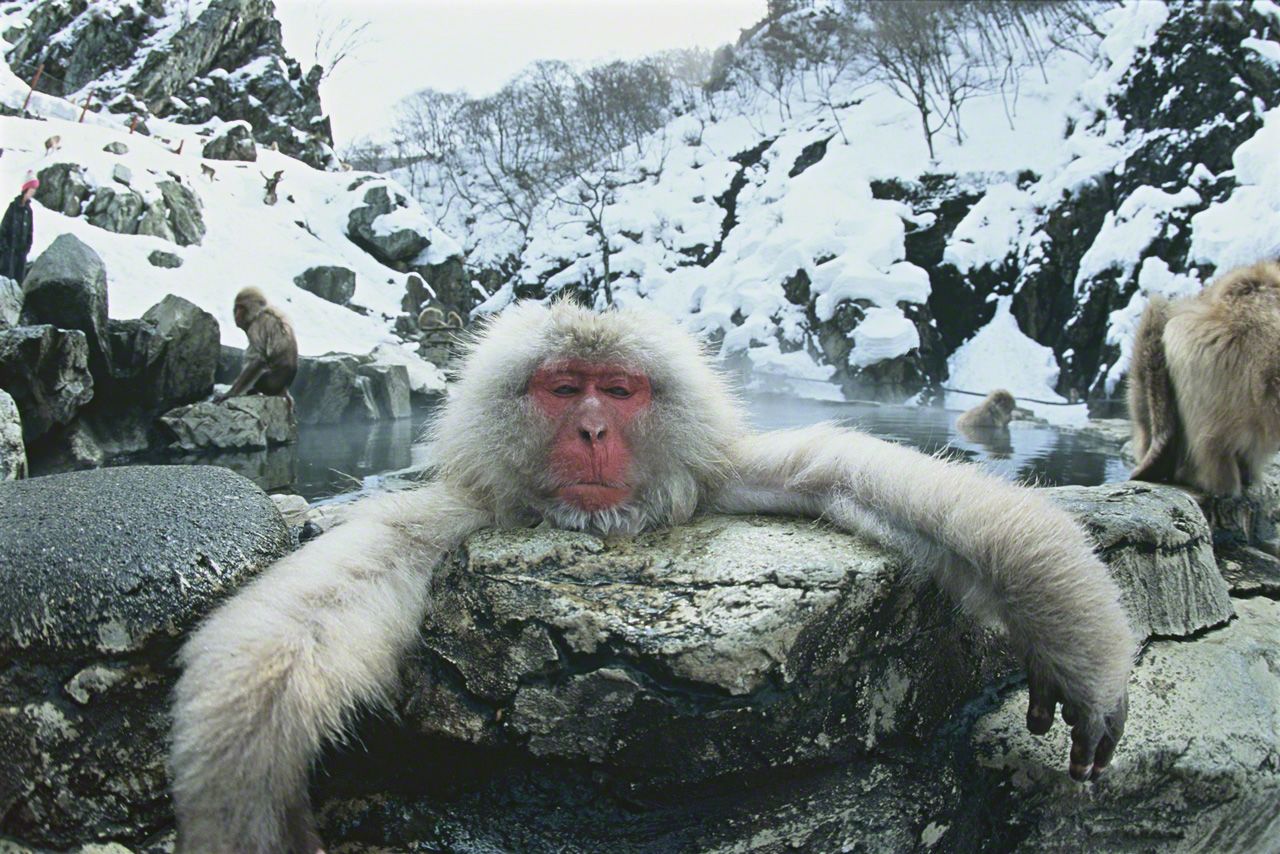 Soothe troubled skin with Repair - Restore Bath Salts.  When you dissolve these salts in your warm bath they release minerals  and bio-compounds to relieve itching and pain, deeply moisturize, and signal your body's natural defenses to repair damaged skin. The essential oils also help restore balance to decrease stress and lighten your mood.  Repair – Restore is a combination of Epsom,  Dead Sea and Himalayan Salts, infused with both Emu and Seabuckthorn Oils and enhanced with the anti-inflammatory, antiseptic and aromatherapy benefits of Chamomile, Tea Tree, Bergamot and Patchouli Oils.  Read our Blog for more information on the Benefits of Bathing.

What Are The Key Ingredients?

Epsom Salt is a naturally occurring mineral technically known as magnesium sulfate. It’s named after the town of Epsom in Surrey, England, where it was originally discovered over 400 years ago in the waters welling up from underground springs. It was termed a “salt” because of its crystalline structure, but it does not contain any sodium chloride, which is the active ingredient in salt.

When you add Epsom salt to your bathwater it dissolves and releases the magnesium, sulfate and oxygen molecules from the compound. Your skin being a highly porous membrane (and assisted by the Emu Oil in our Bath Salts), absorbs the minerals and starts a process in your body called reverse osmosis releasing harmful toxins and heavy metals from your body.  Epsom salts can also help exfoliate the skin to provide relief for itchy or inflamed skin resulting from conditions like psoriasis and eczema.

Dead Sea Salt is taken directly from the Dead Sea in Israel. While most sea salt contains 85% sodium chloride, Dead Sea salt has a much lower 30.5% sodium chloride content. In its place, Dead Sea salt contains magnesium, sodium, bromide, potassium, and calcium, among other minerals. These minerals come with a host of benefits for a person's skin and health across the board. A 2005 Study shows that bathing in magnesium rich Dead Sea Salt "improves skin barrier function, enhances skin hydration, and reduces inflammation in atopic dry skin."

Pink Himalayan Salt is a type of sea salt mined in the foothills of the Himalaya mountains, primarily from Khewra salt mines, located near the foothills of Himalayan Mountains in the north region of Pakistan. Ancient oceans deposited these salts 250 million years ago when the Himalaya mountains were being formed. It is one of the purest salts that are gifted by nature to us. It contains up to 98 percent sodium chloride. The rest of the salt consists of trace minerals, such as potassium, magnesium, and calcium. According to the National Eczema Association, Himalayan salts can reduce scaling, redness, and irritation of eczema flare-ups.

MSM   (methylsulfonymethane), is an organic form of sulfur which occurs naturally in the environment.  It is in every cell of the human body and assists cells to absorb nutrients and expel waste.  It enables cells and tissues to release toxins that have built up over years.

Colloidal Oatmeal is ground from the kernels of oats into a fine powder that dissolves in water. It binds to your skin and forms a protective barrier, holding in moisture, easing inflammation and reduces itch. People have used it for centuries to ease irritated skin. Web MD suggests Colloidal oatmeal baths for Eczema, Dry skin, Dermatitis, Psoriasis, Poison ivy, Insect bites, Hives, Shingles, Chickenpox, Sunburn.

Emu Oil is known for it's own powerful anti-inflammatory and circulation boosting properties, but also for it's ability to encapsulate other ingredients and draw them through the skin to deeply penetrate into skin, deep muscles, tissue and joints.

Seabuckthorn Oil comes from the berry of the sea buckthorn plant, a deciduous shrub that grows at high altitudes in places like the Himalayan region, China, Russia, and northern Europe. It is rich in vitamin C, vitamin A, both alpha- and beta-carotene, vitamins B1, B2, and B6, vitamin E, fatty acids and flavonoids, Omega 3, 6, 9 and rarest Omega 7 and about 190 other bioactive compounds.  Since studies have shown that anti-oxidants can be beneficial in the treatment of Atopic dermatitis, this is a powerful plant oil to include in your skin care

German (Blue) Chamomile (Matricaria chamomilla) is considered to be superior to Roman Chamomile (Chamaemelum nobile) for skin because it contains higher levels of Chamazulene. Tests of these constituents revealed that Matricin (the precursor to Chamazulene) was particularly therapeutic for sensitive skin, with far superior anti-inflammatory and regenerative properties. German Chamomile has shown properties which assist with wound healing, inflammation, redness, eczema, hyperpigmentation, acne and free radical damage.

Tea Tree Oil is thought to possess anti-inflammatory, antimicrobial, and antifungal properties. It is an excellent choice when treating eczema flare-ups, as well as acne, psoriasis, and dandruff.

Bergamot Oil  There are three unrelated Bergamot plants; one is a pear, the second a flower (bee balm) and the third is a fragrant citrus fruit from the Citrus bergamia plant. Common throughout the Mediterranean, the fruit is the size of an orange, yet similar in color to a lime, or even yellowish, depending on the ripeness. The oil is cold pressed from fruit peels. Bergamot oil stimulates skin cell renewal, redistributing skin pigments for an even and toned complexion, and stimulates the secretion of hormones which lessen nerve sensitivity and act as a natural analgesic to reduce itching and pain.

Patchouli Oil is derived from a species of flowering plants called Tamil paccuḷi, which is the same family as mint or deadnettle. Patchouli has a wide range of benefits and can be used in the treatment of dermatitis, dry skin, acne, dandruff and rashes.  It also works in aromatherapy to help treat stress, as well as common mental health issues such as depression and anxiety, all of which can be common triggers for eczema flare-ups.